This project was created in 2004, and it served as a starting point for the later creation of the IMBEAC. Its research focuses on the Archaeological Area and oppidum of Monte Bernorio, the north-eastern area of the Province of Palencia, and the borders between the provinces of Cantabria and Burgos. It’s a big research Project on Late Prehistory and the Iron Age of this wide area.

It’s developed by the Prehistory Department of the Complutense University of Madrid, IMBEAC researchers, collaborative researchers, and with help from the Spanish Royal Academy of History. It has its own website: montebernorio.com/en 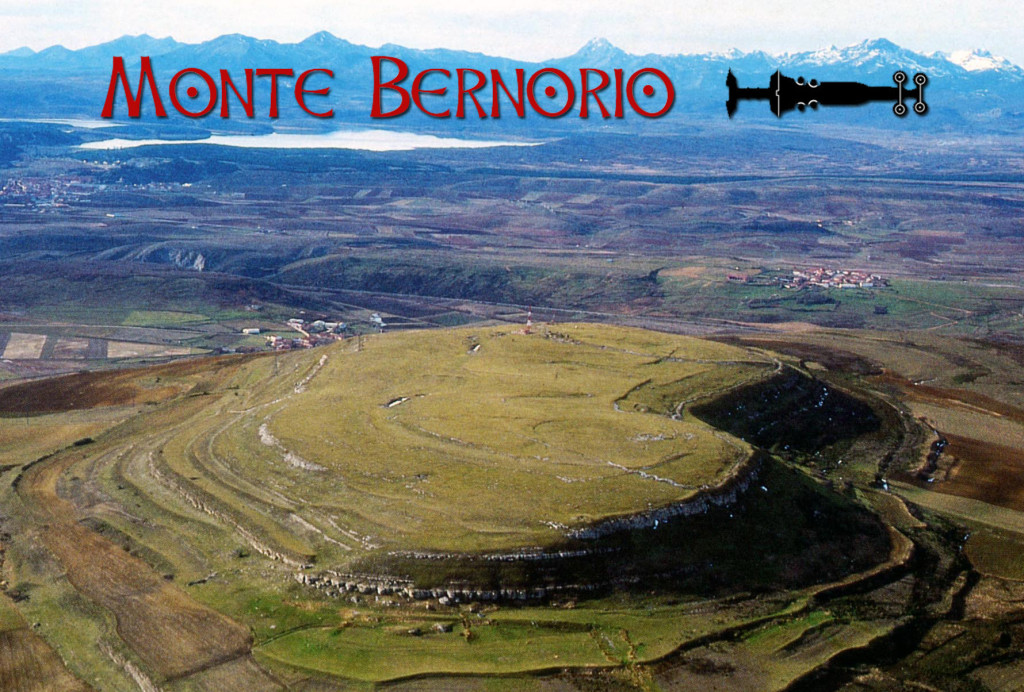